The project was to renovate two buildings where there was a factory for transforming use in Self Storage. The client already had an initial project, which was modified with suggestions of new elements. The positive outcome has made the Client gain a new identity that has become standard for the other units to be built in other cities. Rio de Janeiro became a reference for future programs. 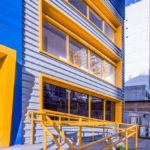 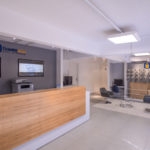 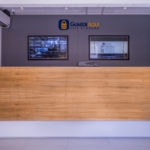 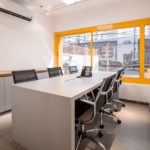 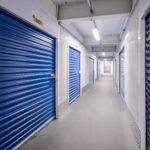